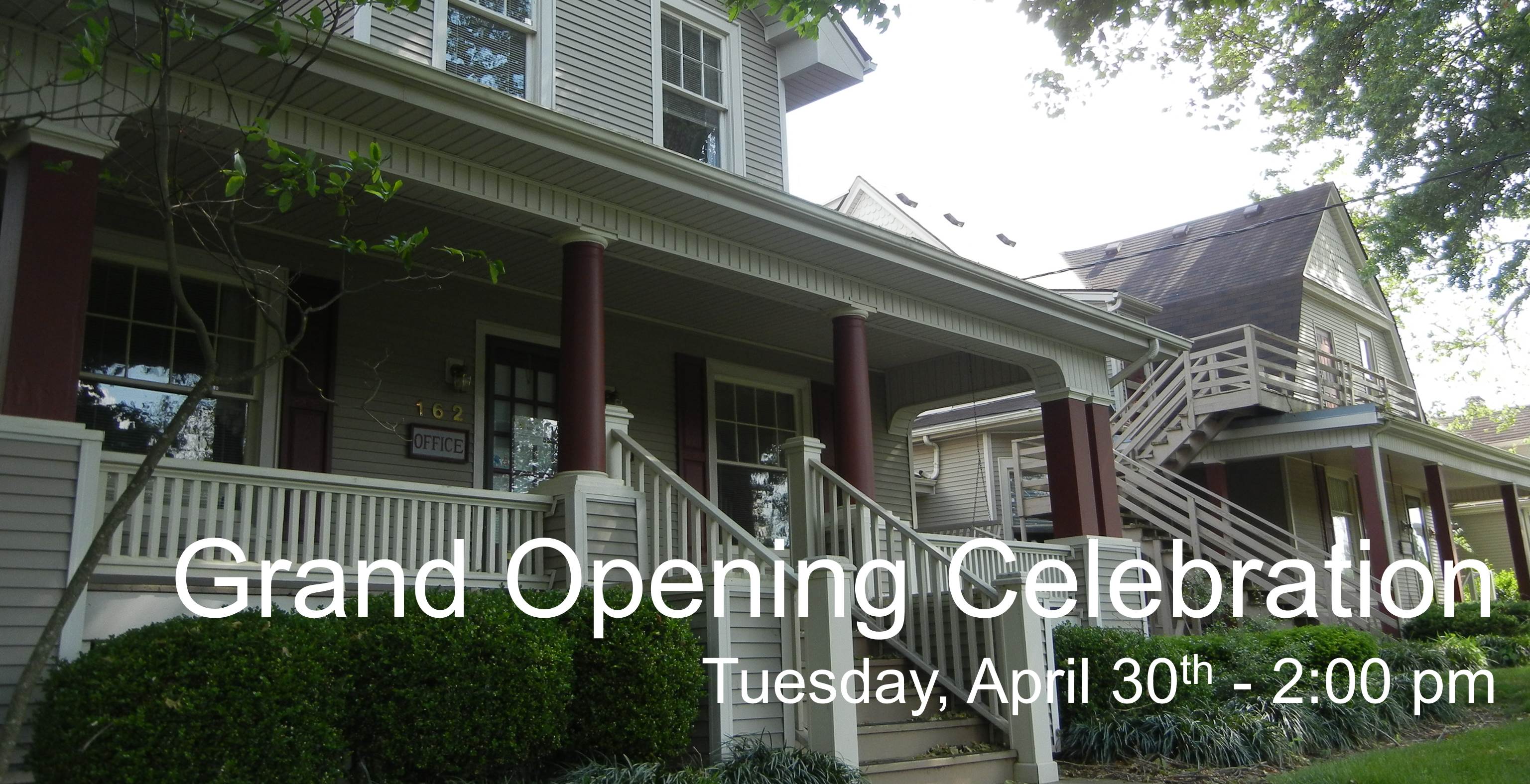 23 Apr Join Us for a Grand Opening Celebration

Posted at 15:19h in News and Events, Uncategorized by @cacadminSB 0 Comments

The Children’s Advocacy Center of the Bluegrass will host a ribbon cutting ceremony and grand opening of its new facility at 162 North Ashland Ave on April 30th at 2:00 p.m.  An open house will immediately follow the celebration until 7:00 p.m.

The Children’s Advocacy Center coordinates the investigation and treatment of the most serious cases of child abuse in 17 Central Kentucky counties.  Each year more than 600 children come to the Center to receive forensic interviews, medical exams, and restorative care – all at no cost to a child’s family.

Extensive renovations to the building began six months ago and the Center officially opened in its new location on March 12th.

“We are thrilled to open our doors to the community,” said Executive Director Andrew Oliver.  “This is an incredible space, one all residents of Central Kentucky can be proud of.  We believe this Center will serve as a national model for excellence in children’s advocacy services.”

The new facility is located exactly one block east of their former home on Walton Ave in Lexington. With more than 8,000 square feet, the new building provides room to grow and expand services. Painted in calming colors and designed with children in mind, the building has four client waiting rooms, two forensic interview rooms, a 30-seat state-of-the-art training center, and individual and group therapy rooms.

Most importantly, the new building will allow the Center’s staff to work with an increasing number of children.

“We’re extremely thankful for every gift we’ve received from individuals, businesses and community foundations. We still need help to reach our goal of paying for the building outright,” said Oliver.  “We’re still looking for that lead donation to push us closer to our goal.”